Yes it's been a while, what with one thing and another it's been a  busy 3 weeks since my last post!
We moved from Sandbach to Northwich, I then left Mark boat sitting  while I went up to Scarborough for a few days family time then on to Manchester to celebrate Rowen's birthday, 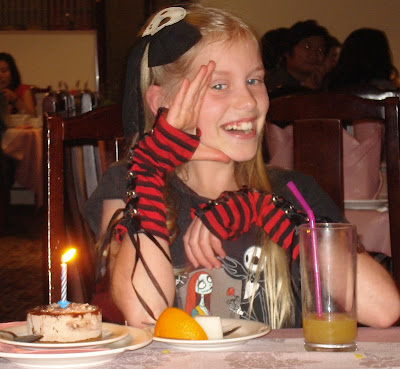 Rowen then came back with me to spend a few days on the boat before we cruised back up to Stretford to drop her off ready for the new term. 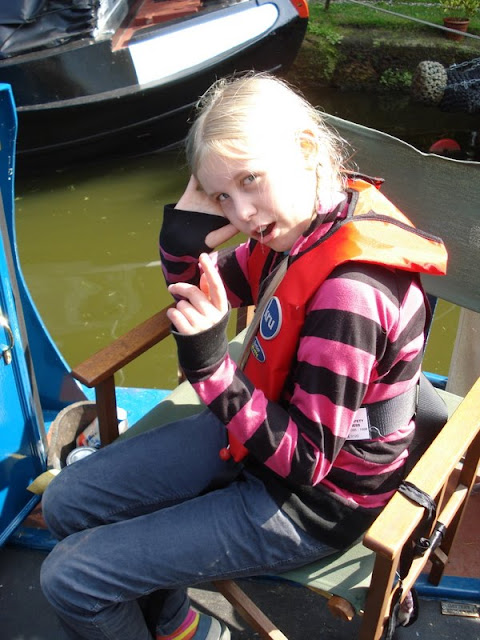 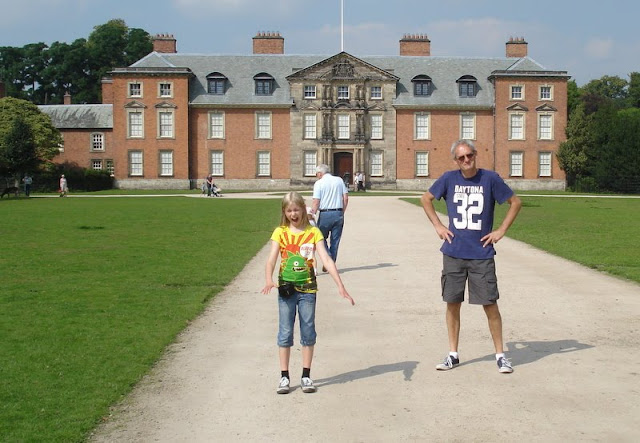 A visit to Dunham Massey

Needing to empty toilets & get rid of rubbish we went up into Castlefield before returning to Stretford, they are few & far between on the Bridgewater, & that's our only complaint, in all other respects we have really enjoyed it, it's peaceful, wide, clean & for the most part, scenic & with that we completed the Cheshire Ring, only took us 8 weeks... 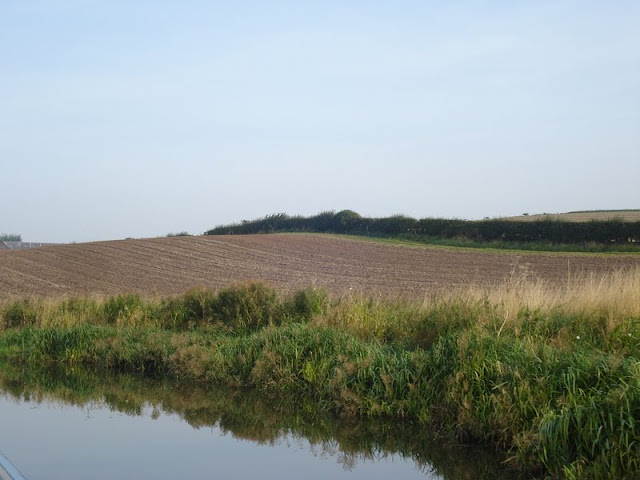 
We are now moored just outside Lymm, it's very pleasant here & the weather has, for the most part, been sunny & warm ( rain earlier today but the sun is out now) meaning  we've been able to sit out so we've been letting Sid get a taste of the great outdoors.


We have had him out before usually on a harness after his escapades climbing trees but as there are no trees in the vicinity we, (well me really as Mark's convinced something dreadful will happen!) decided to let him have some freedom & up to press it's all been okay, he did disappear under the hedge a couple of times for a bit longer than I was comfortable with but then reappeared just fine, although the 2nd time was minus his collar.


He is chipped but they have collars with a phone number which are the quick release type in case they get caught on anything.  I tried to get another in Lymm this morning but no luck so Sid is wearing Soona's until I can get to a pet shop, she doesn't really need it as she never goes far from the boat.


Both cats get lots of comments from passersby, most who think it odd to have cats on a boat but I remember someone saying to me when we first moved aboard that a cat will recognise the boat as home territory where ever it is moored & that does seem to be the case. 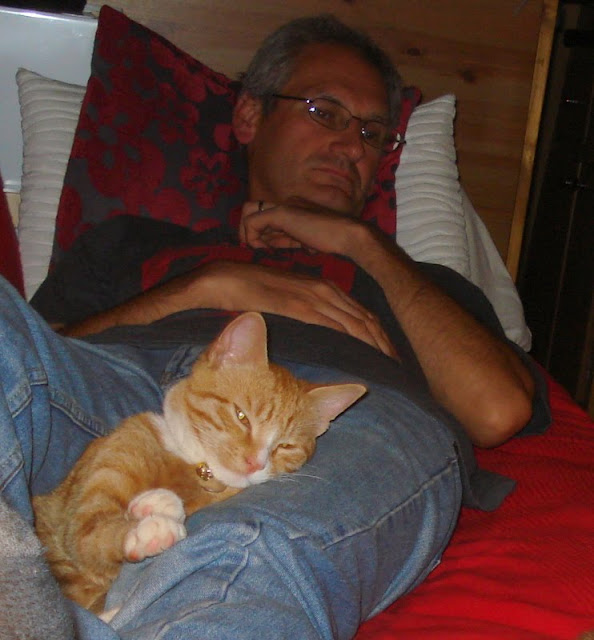 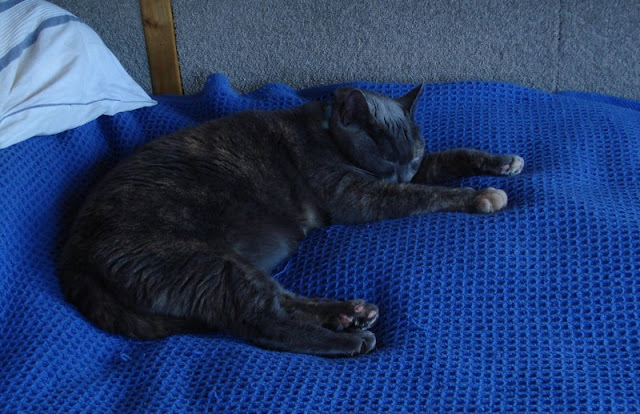 
Tomorrow we shall wind & go back up to Little Bollington to fill up the water tank then wind again & head back towards the Trent & Mersey, Chester bound.